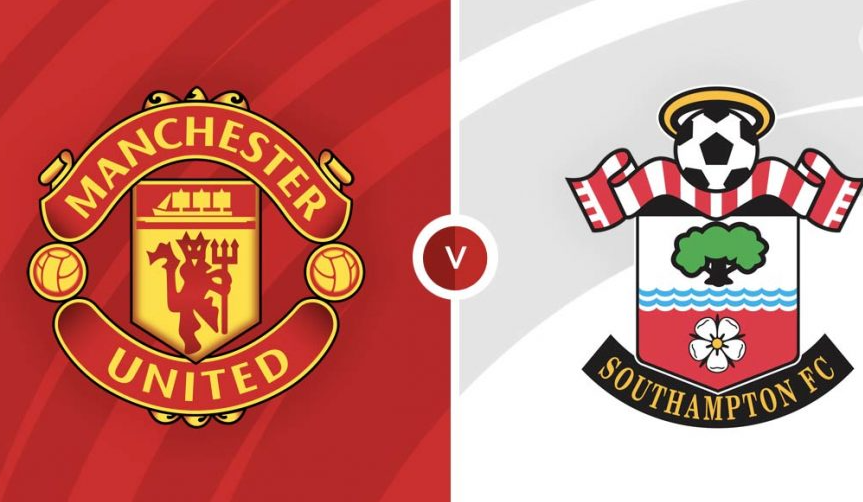 The match begins at 13:00 on 12 February 2022. Who will win the battle of managers? Ralph Hasenhuttl or Ralf Rangnick? Follow our live matchcast to find out.

Matokeo Ya Man U Vs Southampton Leo