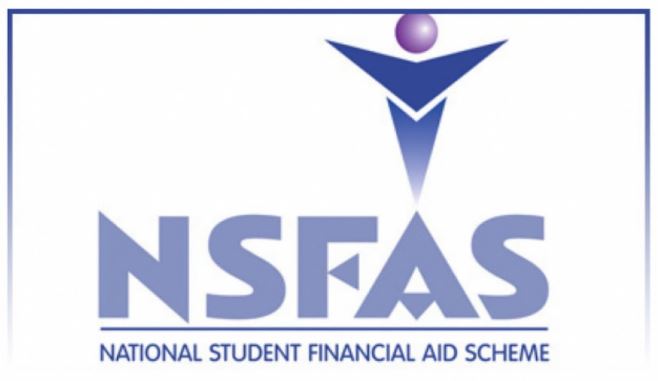 Maswali ya Sensa 2022 | Interview ya Sensa Possible Question | Here you can check possible questions for 2022 population census interview (Maswali ya Interview ya Sensa 2022) : Census workers are intricately involved in the entire census process. They conduct home visits and interview people. This article will look at some of the most commonly asked interview questions that you can expect during your own experience with being interviewed as a potential Census worker.

By August 2022, the United Republic of Tanzania’s government intends to conduct a population and housing census. The National Bureau of Statistics (NBS), along with the Office of the Chief Statistician of Zanzibar (OCGS), and the Ministry of Finance and Planning are putting the Census together.

Some of the possible question to be asked during Sensa interview 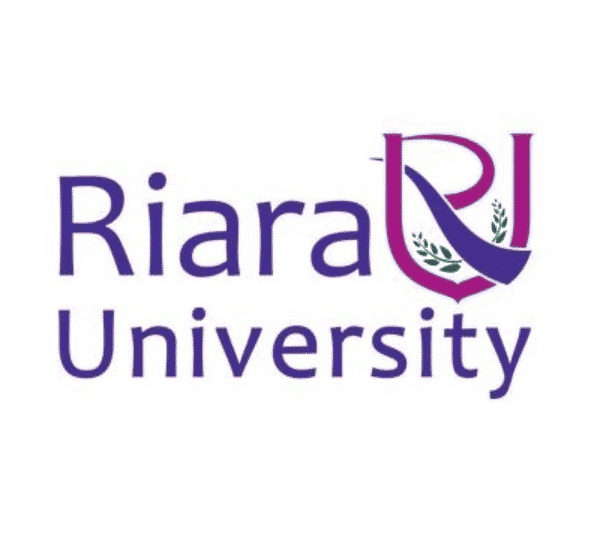 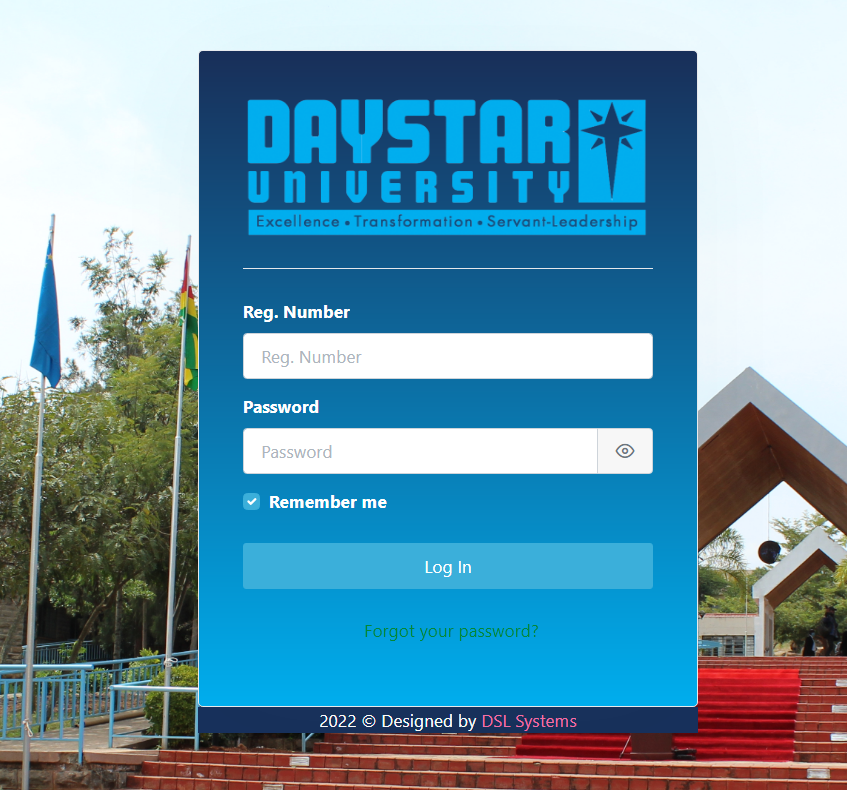 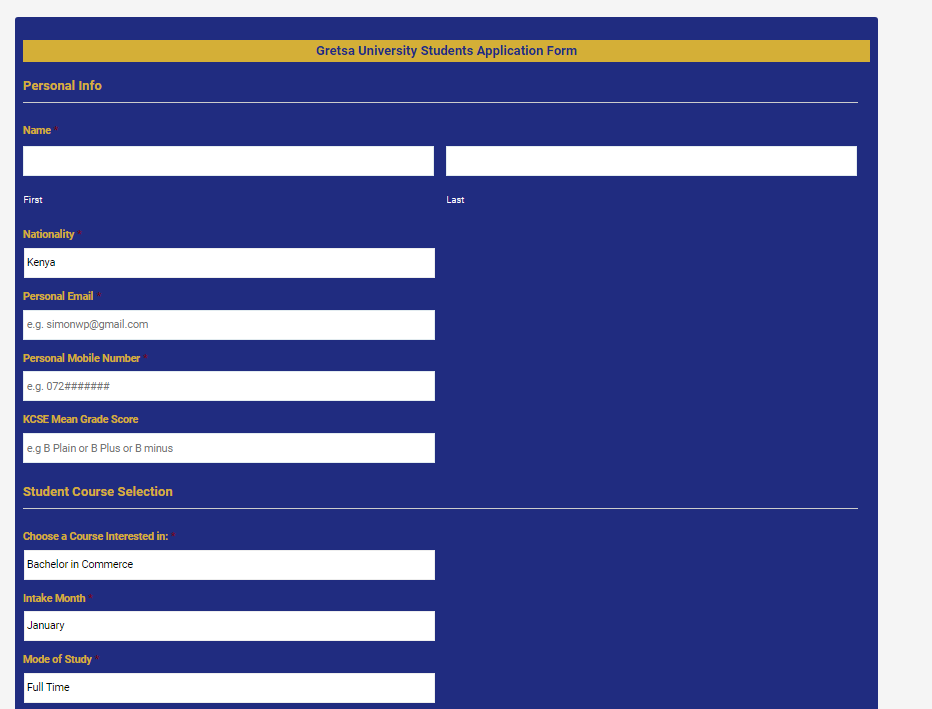 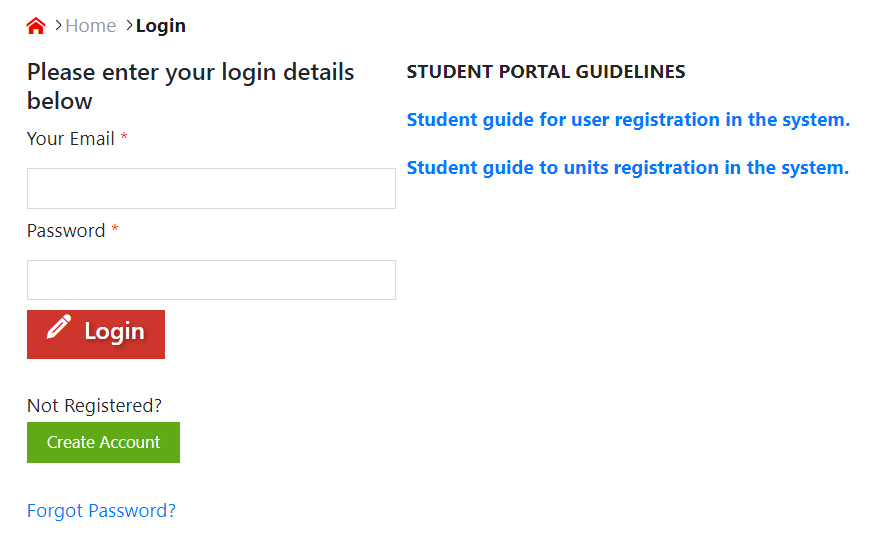