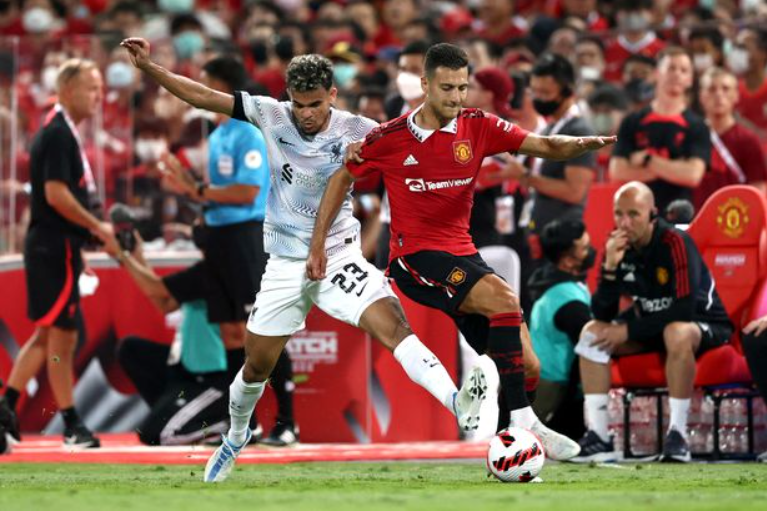 Since its formation in 1878,Manchester United have won a record 20 League titles, 12 FA Cups, five League Cups, and a record 21 FA Community Shields. They have won the European Cup/UEFA Champions League three times, and the UEFA Europa League, the UEFA Cup Winners’ Cup, the UEFA Super Cup, the Intercontinental Cup and the FIFA Club World Cup once each.

The 2022/23 season is underway and the Red Devils will look to put their 2021/22 disappointing Premiership performance behind them, starting at home to Brighton. As the first match of the new era, Manchester United opens its Premier League campaign against Brighton on August 7th. With their new manager who had previously led Ajax to five Eredivisie titles during his tenure there, Erik ten Hag 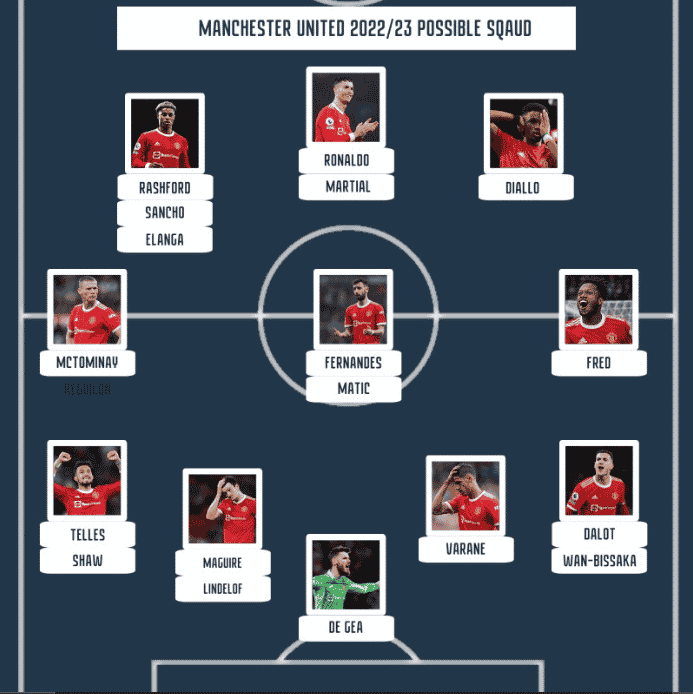