Who is the highest-paid Manchester United Player?

Did you know that Manchester United has the highest wage bill among all the teams in the Premier League? Yes, it’s true. Despite of the currently poor performance on premier league and UEFA Championship matches, their wage bill is higher than almost every other team ( Reported as at 2021/2022).

Old Trafford is home to some of the highest-paid players in the English Premier League, including Cristiano Ronaldo and David De Gea. United’s wage bill increased significantly last summer when Ronaldo joined the team from Juventus.

Cristiano Ronaldo currently earns approximately £480k per week, while goalkeeper David De Gea is one of the highest earners goal keepers in the EPL with £375k per week. 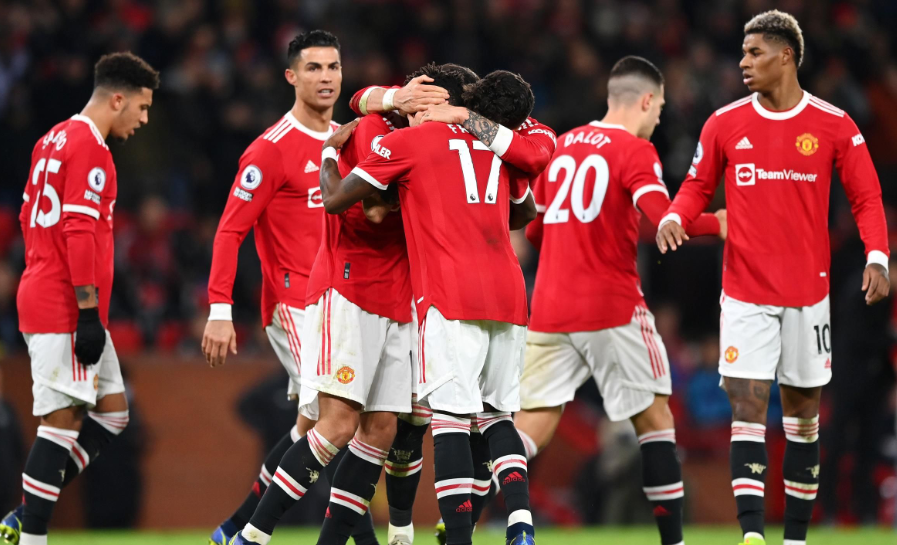 NOTE: The statistics used to determine the Man Utd players’ salaries, weekly pay, and contracts were gathered from the BBC, Guardian, PremierLeague.com, and other trustworthy sources.