The Government of the United Republic of Tanzania plans to conduct a Population and Housing Census by August 2022. The Ministry of Finance and Planning through the National Bureau of Statistics (NBS) in collaboration with the Office of the Chief Statistician of Zanzibar (OCGS), is in the process of preparing to conduct the Census.

To ensure the accomplishment f Aug 2022 Census exercise, the NBS posted various job opportunities for Tanzanian youths who met the minimum requirements, with an application deadline of May 19, 2022. Here we’ll bring you all the updates regarding Majina ya waliochaguliwa sensa 2022 pdf download and providing you with answers to some of the most asked question about the coming Census exercise.

Over Six hundred thousand persons applied for temporary job opportunities in the population and housing census of 2022. According to Census Commissioner Anna Makinda, there were 674,484 individuals who applied for announced positions.

Furthermore, 575,672 persons have completed all of the application procedures among those who applied for all of the jobs.

Following the job application procedure, the process of sifting and designating the persons who will participate in the population and housing census begins.

Following the announcement of the names, Census Pro Commissioner Anna Makinda stated that the next stage would be to interview people who will be selected for the exercise.

“There will be a little simplicity because filling in the IT you can ask someone to fill it in. Do we really want to see if he can really fit in that simplicity exercise that will last about 10 days”

The names of candidates chosen to fill the various job vacancies as announced by NBC will be announced at the end of May 2022, according to the timetable. The NBS has produced a timetable outlining how the sensa events will take place. On August 23, 2022, a population and housing census will be conducted. You may see the schedule below.

Jinsi Ya Kuangalia orodha ya majina ya sensa 2022 pdf

The National Bureau of Statistics (NBS) will announce the names of applicants that were chosen for census jobs through the media and TAMISEMI and the NBS website. All applicants who applied for these opportunities will be able to find out if they have been chosen for census temporary job vacancies as soon as the official announcement is made. 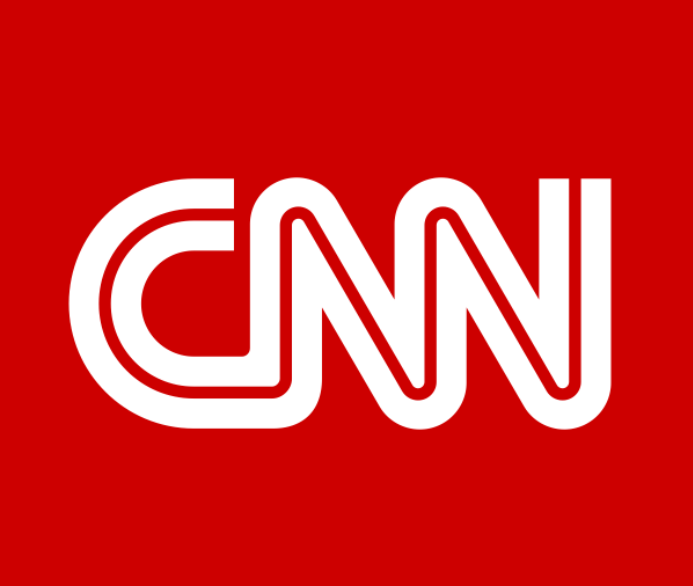 CNN Female Reporters And Anchors You Need to Watch in 2022