Liverpool will commence the next Premier League season with an away game against Fulham. This marks the 4th straight year where Liverpool has faced a team who just got promoted to the English Premier League for the first time. Liverpool finished the Premier League in second place last year, only one point from champions Manchester City. With a strong start this season, Liverpool hopes to dethrone current champion Manchester City who was crowned 2021/2021 premier league winner title. 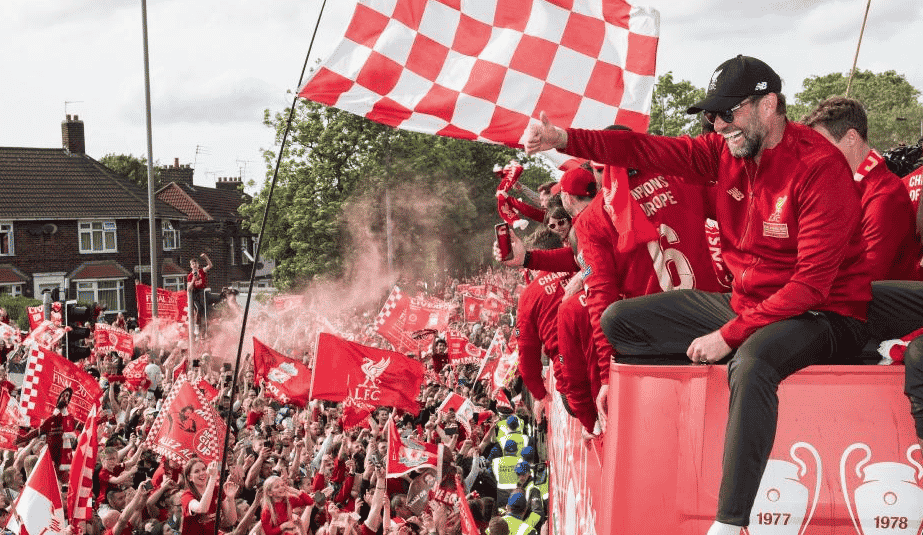