Young Africans were declared champions on Wednesday night following a convincing 3-0 win against Coastal Union of Tanga in a match played at the Benjamin Mkapa Stadium in Dar es Salaam. After winning the NBC premier league Young Africans SC will then represent Tanzania in the 2022/2023 TotalEnergies CAF Champions League. 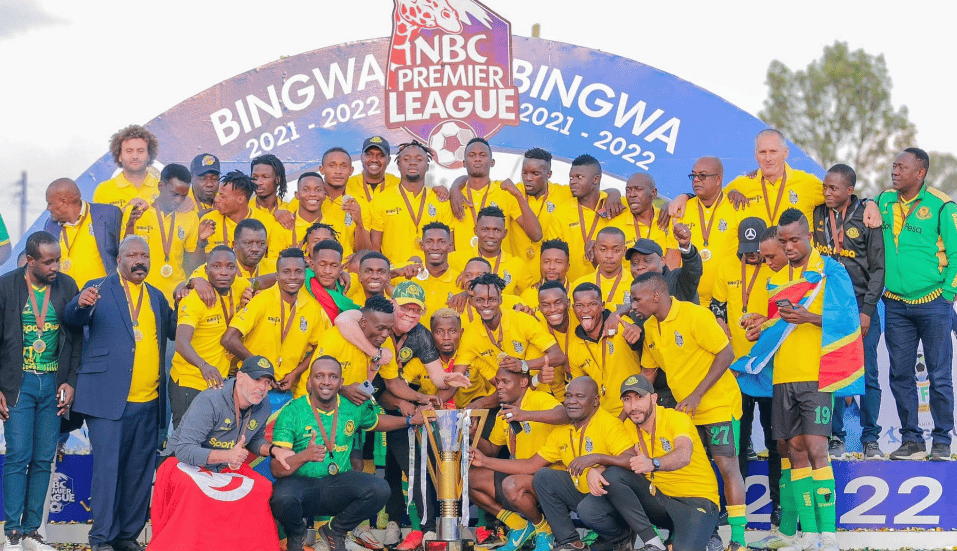 In this blog post, we will take a look at the Yanga Sports Club squad for the 2022/2023 season. We will examine the team’s strengths and weaknesses, and provide our predictions for how they will fare in the upcoming season

The starting lineups for Yanga Sc is chosen by the head coach. Many factors come into play when the coach decides who starts and who does not, including experience, player talent, and injury. The starting lineup is generally released the day before the game on the team’s website or social media channels.

A depth chart is a list of all the team’s players, grouped by position. Coaches use the depth chart to identify who should join the game if a starter is injured. If you’re wondering what the starting lineup for Yanga Sc (Kikosi cha Kwanza Cha Yanga) will be for the 2022/2023 season, we’ve made some predictions. 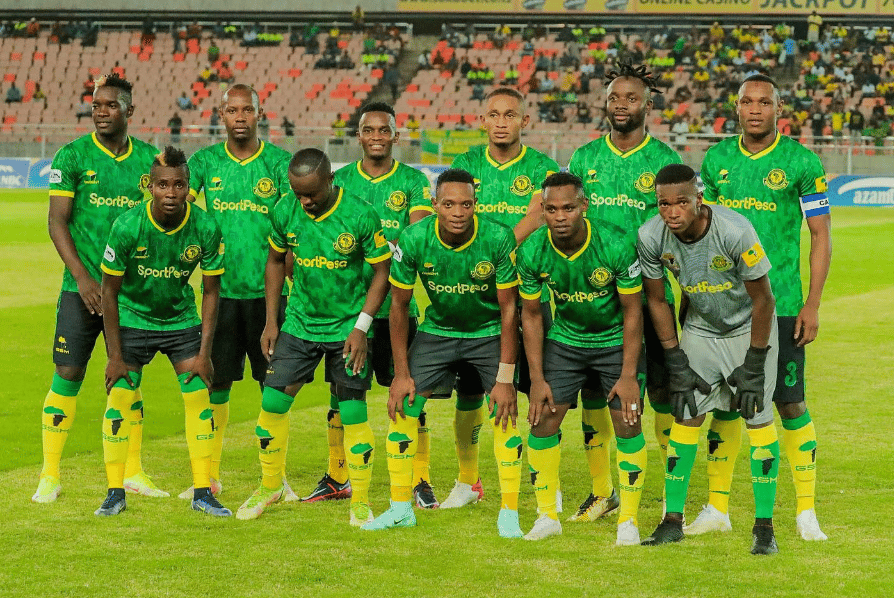