Kikosi Cha Singida Big Star 2022/2023 Squad | Singida Bing Star Squad for 2022/23 | Wacezaji wapya wa Singida big star: Singida Big Stars is a new team that has risen through the ranks to compete in the NBC Premier League 2022/2023 for the first time. Singida Bid star, or DTB club as it was formerly known, has a team with players who have experience in major tournaments. Because it is the first time in NBC Premier season, many supporters do not anticipate this team to win the title, but football is an unpredictable game with unexpected results. 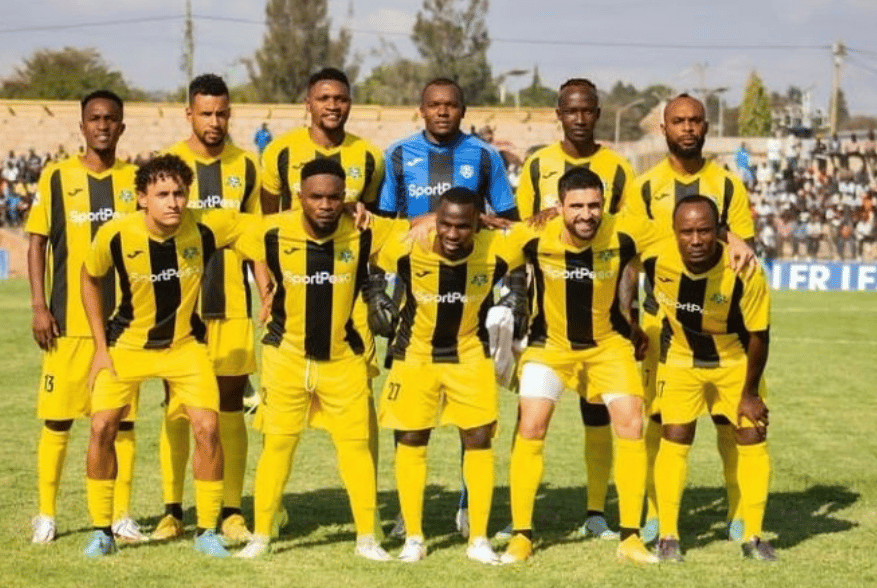 The Singida Region was officially established on October 15, 1963, where before that it was a Central Province District (Central Province) that included the Dodoma Region. Singida Region is located in the middle of Tanzania, between Longitude 33027’5” and 35026’0” east of Greenwich, and between latitude 3052′ and 7034′ South of the Equator.

In the region of Singida there is an official area which was determined by professional measurements with numbers 9305404.35, 698978.015 to be in the center of Tanzania mainland i.e. the Central point of Tanganyika , where it is in Darajani township, Chisingisa village located in Sasilo ward, Nkonk’o division Manyoni District.