Simba Sports Club is a football club based in Kariakoo, Dar es Salaam, Tanzania. Founded in 1936 as Queens, the club later changed their name to Eagles, then to Sunderland. In 1971 they were renamed Simba. Simba is one of the two biggest clubs in Tanzania, alongside cross-city rivals Young Africans 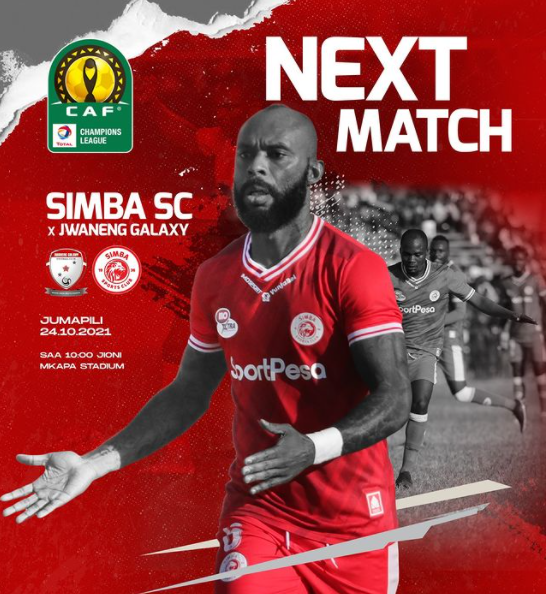 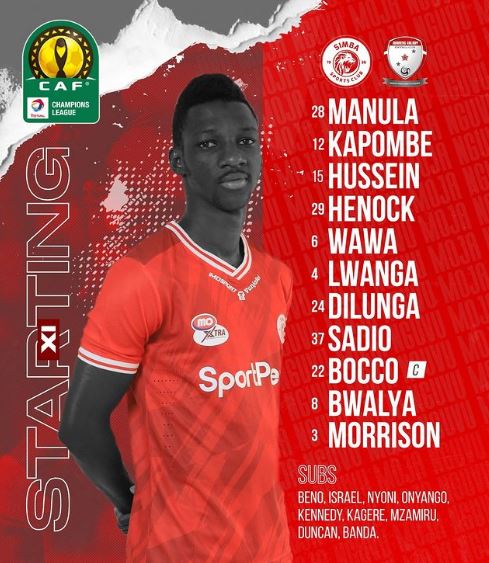