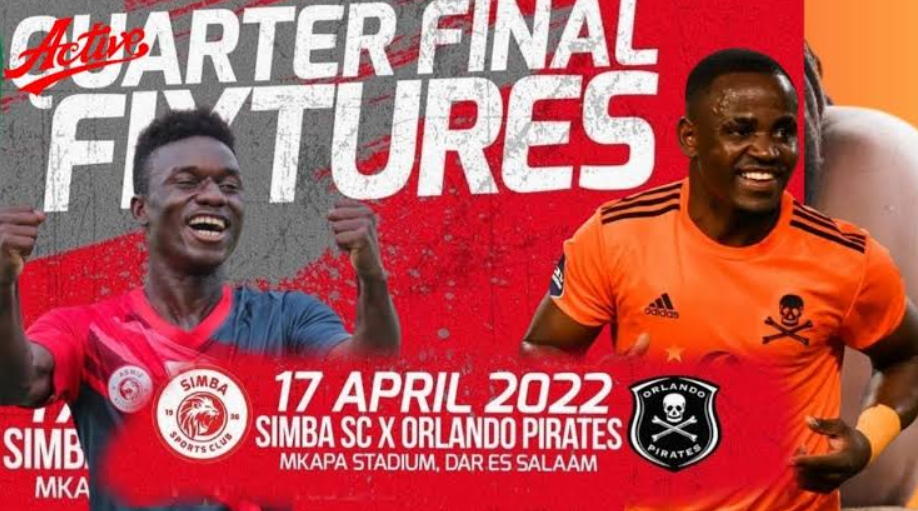 Tanzanian giant earned their place at this level by finishing second in Group D. Orlando Pirates’ goalless draw with Al-Ittihad on home soil secured them first place in Group B.

The South Africans are coming off a goalless draw away to Baroka in the South African Premier Soccer League on Tuesday night, which saw a Simba player suffer an awful injury ten minutes before full time. 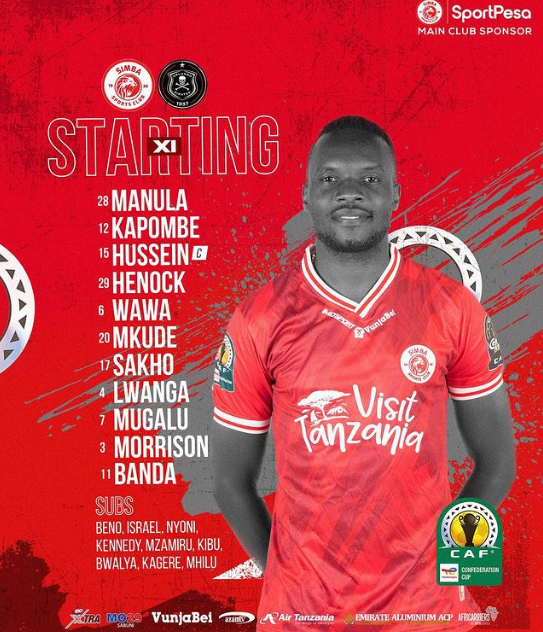 About Simba Sc: Since its establishment in 1927, Simba Sports Club has been one of the most successful teams in East Africa. There’s no denying it; Simba SC has historically been one of Tanzania’s most beloved football teams. Winner of 21 League Titles and crowned five Domestic Cups, their name rings across the African continent as well- winning six CECAFA Club Championships.