Kikosi Cha Kwanza Cha Simba | Kikosi cha Simba Sc 2022/2023 | Detailed Simba Sports Club Squad: Simba Sports Club is a professional football club based in Dar es Salaam, Tanzania, that competes in the Premier League also known as NBC premier league or previous the Vodacom Premier league, which is the top tier of Tanzanian football. The club was founded in 1936 and has won the league title for 21 times, most recently in 2020/2021. 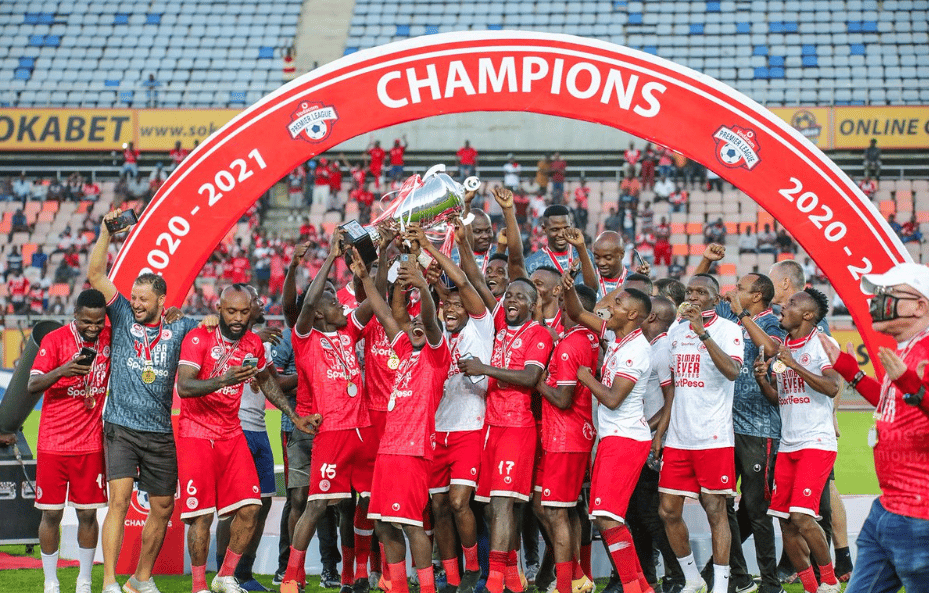 The club has a long-standing rivalry with Young Africans Sports Club and has produced many notable players, including Mbwana Samatta, who is the first Tanzania-born player to score in the Premier League.

In this blog post, we will take a look at the Simba Sports Club squad for the 2022/2023 season. We will examine the team’s strengths and weaknesses, and provide our predictions for how they will fare in the upcoming season

Simba Sc starting lineups is chosen by the head coach. Many factors go into the decision of who starts and who doesn’t, including experience, player skills, and injuries. The starting lineup is usually posted on the team’s website or social media accounts the day before the game.

depth chart is a list of all the players on the team, organized by position. The depth chart is used by coaches to determine who should enter the game if a starter gets injured. If you are asking your self on what may be the starting lineup for Simba sports club for the 2022/2023 season then we made some prediction on what to expect.