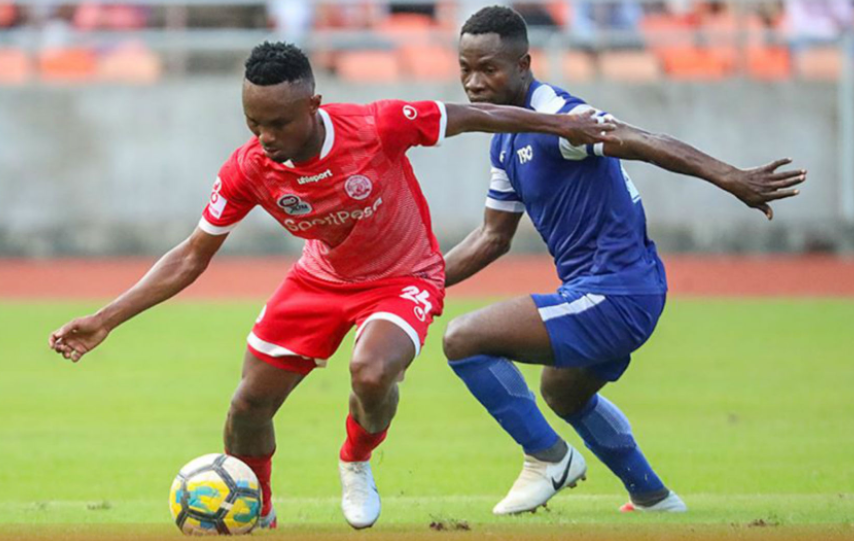 Simba Sports Club will host Ruvu Shooting at Benjamin Mkapa Stadium on May 8, 2022. This match is a part of the NBC Premier League. The last time these two met in the NBC premier league, Simba Sc won 3-1 on November 19, 2022. Things might change in the upcoming match, as Ruvu Shooting desperately needs three points from this game to maintain their place and avoid getting knocked out of the league next season.

On the other hand, Simba will try all it takes to win this game in order to give their fans something to help wipe their tears following the team’s terrible performance in the previous three games. Here we’ll take a look at the Simba Vs Ruvu Shooting Lineup (Kikosi Cha Simba Dhidi Ya Ruvu Shooting Leo) 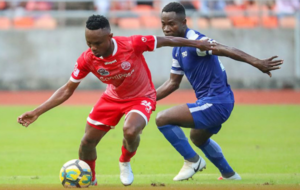 About Simba Sc: Simba Sports Club is a Tanzanian football team headquartered in Kariakoo, Dar es Salaam.The club was formerly known as Eagles before changing its name to Sunderland in 1936. They were nicknamed Simba in 1971. (Swahili for “Lion”).Simba SC, along with cross-city rival Young Africans, is one of Tanzania’s two most powerful clubs. Simba SC has won 21 league championships and five domestic cups, as well as repeated appearances in the CAF Champions League. They are also one of East Africa’s most powerful clubs, having won the CECAFA Club Championship six times.