Currently, Ruvu Shooting is ranked 10th on the NBC premium league standing, while Simba SC is 2nd. Here we’ll give you all updates you will need about Ruvu Shooting vs Simba SC live score, results, goal scorer and more.

Ruvu Shooting Stars is a football club based in Dar es Salaam, Tanzania. They play at the Uhuru Stadium in the Tanzanian Premier League. They primarily wear blue jersey with yellow trim kits 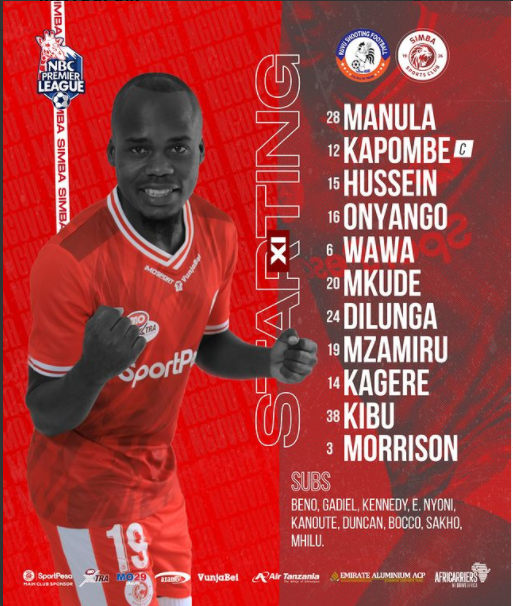