Today june 19 2022 Simba sc will welcome KMC on their NBC premier league kick-off. The match will be played on the Tanzania National Main Stadium also known as Mkapa Stadium located in Dar es salaam. Here we’ll keep you update on how Simba Sports club will line-up against KMC.

About Simba Sc: Simba Sports Club is a football club based in Kariakoo, Dar es Salaam, Tanzania. Founded in 1936 as Kings of Football, the club later changed their name to Eagles, then to Sunderland. In 1971 they were renamed Simba (Swahili for “Lion”). The club is also considered as one of the richest club in East Africa, with a total budget of Sh1.6 billion (equivalent to $2.6 million) unveiled for the 2019/2020 season. 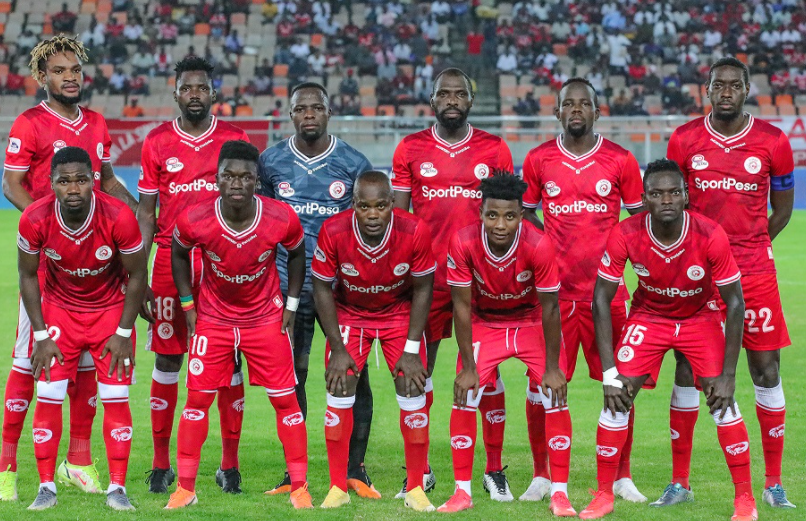 About Mkapa Stadium: Tanzania National Main Stadium also known as Mkapa Stadium is a multi-purpose stadium in Dar es Salaam, Tanzania. It opened in 2007 and was built adjacent to Uhuru Stadium, the former national stadium. It hosts major football matches such as the Tanzanian Premier League and home matches of the Tanzania national football team.

NOTE: The Lineup shown below is fan made lineup, we will replace it with official lineup once the coach announce it.