Kikosi Cha Azam Fc 2022/2023 | Azam Fc Lineup & Orodha ya wachezaji wa azam fc: Azam Football Club is a Tanzanian football club based in Dar es Salaam. They play in the Tanzanian Premier League. Asam FC were promoted to the Premier League for the first time in their short history in 2008–09. The club founded in 2004, began as a football team of SSB employees who enjoyed playing soccer as a hobby. It is no secret that SSB, through the Bakhresa Group, is one of Tanzania’s and Eastern Central Africa’s prominent industrial houses.

One of Tanzania’s most decorated and most modern football club symbols is undoubtedly the Asam Football Club. In just a few short years, Asam FC has become the envy of other mainland Tanzanian Premier League clubs. 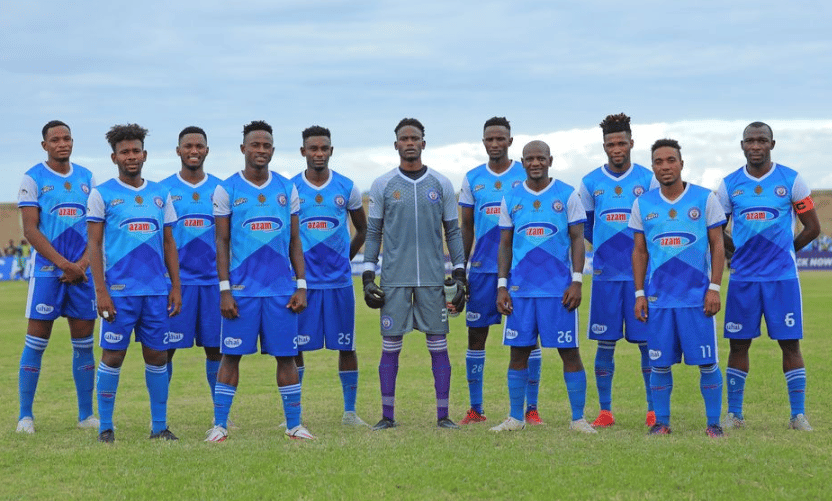