The league, which is at the pinnacle of the Kenyan football league system, was founded in 1963 by the Kenya Football Federation but is now governed by the Football Kenya Federation.

It has 18 clubs and shares a promotion and relegation system with the Kenyan National Super League. Tusker are the current champions, having won the FKF Premier League in 2020-21. 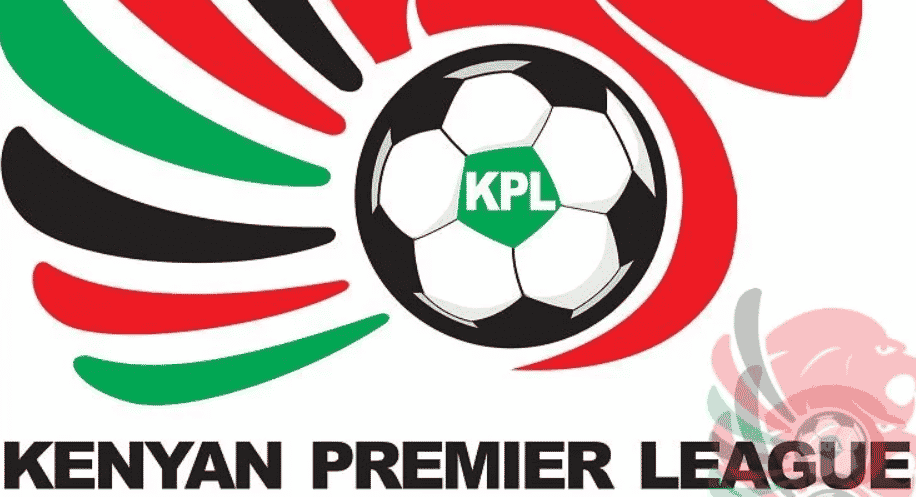 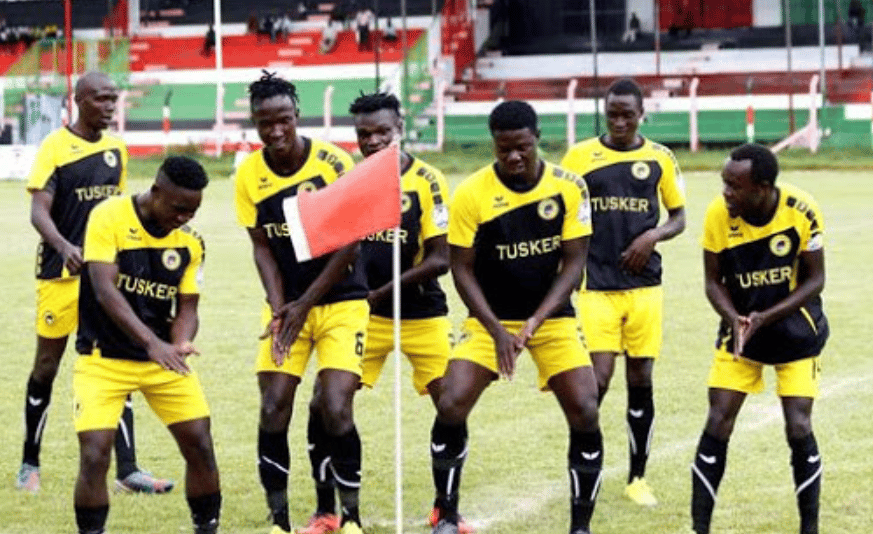 Tusker are the 2020/21 Kenyan Premier League champions. Tusker FC regained the Kenya Premier League title with a 2-0 win against Posta Rangers in the season finale. The Brewers needed to win that game in order to successfully defend their domestic championship. 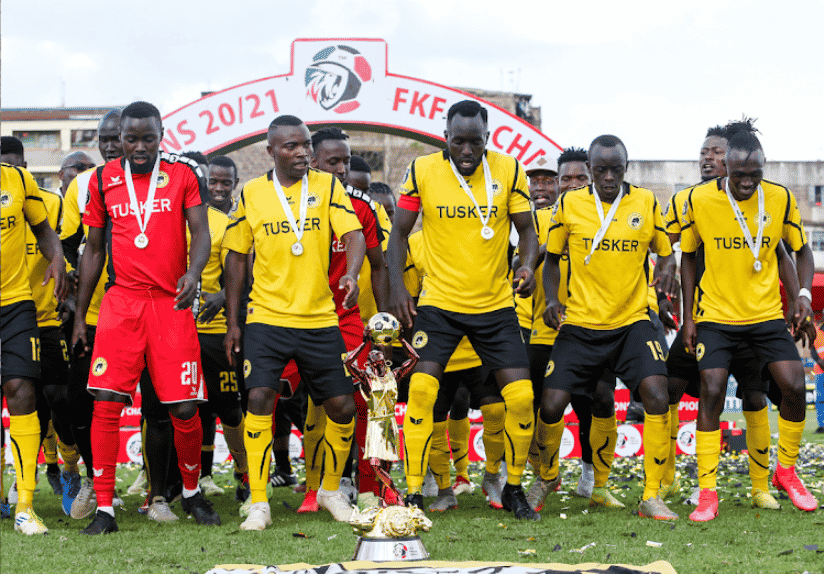 Origin of the Kenya Premier League

Following constant squabbles between the then-football regulating administration and the ultimate demise of the National Football League, participating clubs opted out and formed a corporation to oversee the league’s smooth operation in a professional and transparent way. The Kenyan Premier League was established and formed as a limited liability company in 2003, with ownership divided among the sixteen participating teams, and was to be associated with the Kenya Football Federation.
From 1963 through 1996, the competition was known as the Kenya National Football League, then as the Kenyan Super League in 1973 and 1997, and finally as the Kenyan Premier League in 1998.

The Kenyan Premier League is operated and managed as a private limited company established in October 2003 under Kenya’s Companies Act. It is entirely owned and administered by the 18 member clubs, each of which is a stakeholder. Football Kenya Federation is a shareholder and voting member of the KPL Board of Directors. The Kenya Football Coaches Association and the Kenya Football Referees Association are non-voting members.
Jack Oguda is the current CEO, while Frank Okoth is the current COO and LNO. Okoth is in charge of logistics as well.