Kaizer Chiefs Squad 2022/23 Season Revealed | Iqembu likaizer chiefs 2022/2023: It’s the start of the new football season, and Kaizer Chiefs fans have been eagerly waiting to hear the latest news on their favorite football club. The Chiefs announced their squad for the upcoming season, giving fans some insight into which players they can expect to see on the pitch next year! Who made it in? Find out below! 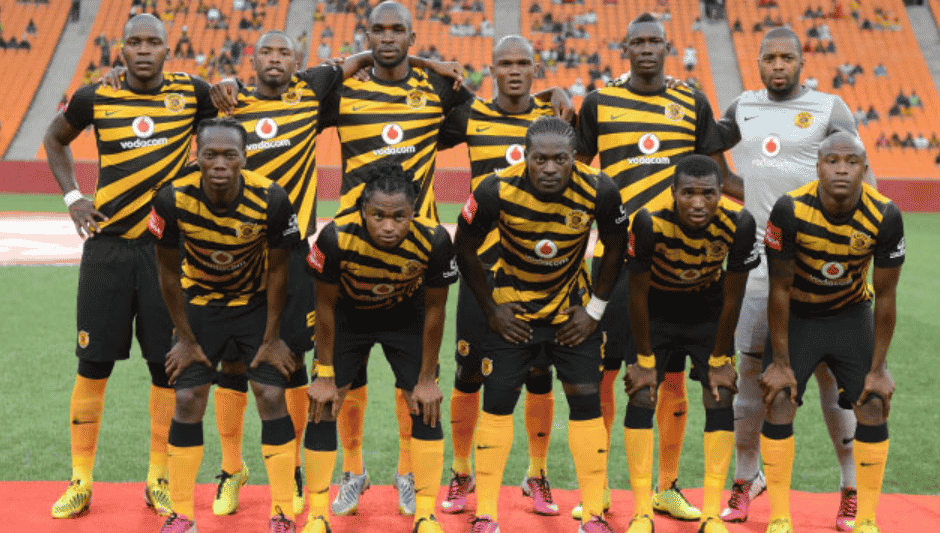 The Kaizer Chiefs squad 2022/23 Season is looking very strong. With a mix of experience and youth, they have the potential to be one of the best teams in the league. They will need to continue to work hard and make smart decisions in order to achieve success.

Kaizer Chiefs Football Club is one of the most well-known and successful football clubs in South Africa based in Naturena, Johannesburg. They have won thirteen national titles, four during their time in the top-tier PSL League – where they are nicknamed Amakhosi or chiefs. In Zulu, this nickname means lords or chiefs and the Phefeni Glamour Boys. – honoring their rank amongst other sports teams both nationally and internationally.

Kaizer Chiefs was founded in 1970, just after the return of Kaizer Chincha Guluva Motaung from playing soccer overseas. It took its name off of him and an old team he played for back when they were called the Atlanta Chiefs. Many important people have helped shaped this club over time – one of them being Gilbert Sekgabi, Clarence Mlokoti, China Ngema, Ewert The Lip Nene and Rabelani Jan Mofokeng.

The 2001-02 season was indeed one of the Club’s most successful and devastating in its history. In four months, they won four major trophies: the Vodacom Challenge, the BP Top Eight, the Coca-Cola Cup, and the African Cup Winners’ Cup. At the time, the squad was described as being on “Operation vat alles” by its then-public relations officer Putco Mafani, with “vat alles” being an Afrikaans phrase that means “take everything” in English. 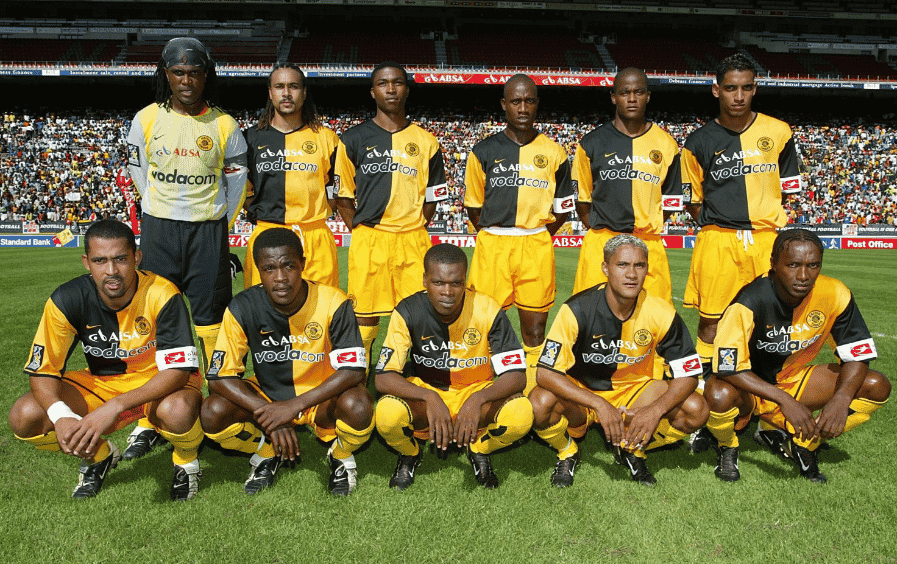 The highs of cup victories, however, were offset by the lows of the Ellis Park Stadium catastrophe on 11 April 2001, when 43 fans were crushed to death during the Soweto Derby featured the Chiefs and their arch-rivals, the Orlando Pirates.

Kaizer Chiefs have won the most titles of any South African club and are the most successful side in South African football history since the top flight began in 1970. They are the most popular club in the country, with a league-high average home attendance of 16,144 in the 2019-20 season. The team’s home games are held at the 94,797-seat FNB Stadium.

The Chiefs have a strong local rivalry with the Orlando Pirates, a fellow Soweto side that Chiefs founder Kaizer Motaung played for in his early playing career. Former national team captains Neil Tovey and Lucas Radebe, as well as Patrick Ntsoelengoe, Gary Bailey, John “Shoes” Moshoeu, Shaun Bartlett, Steve Komphela, Siyabonga Nomvete, and Doctor Khumalo, have all worn the black and gold jersey.

After abruptly withdrawing from the 2005 CAF Confederation Cup, the African Football (CAF) banned the Kaizer Chiefs from participation in African club tournaments until 2009. CAF has fined Chiefs for refusing to compete in a competition for the second time in four years.