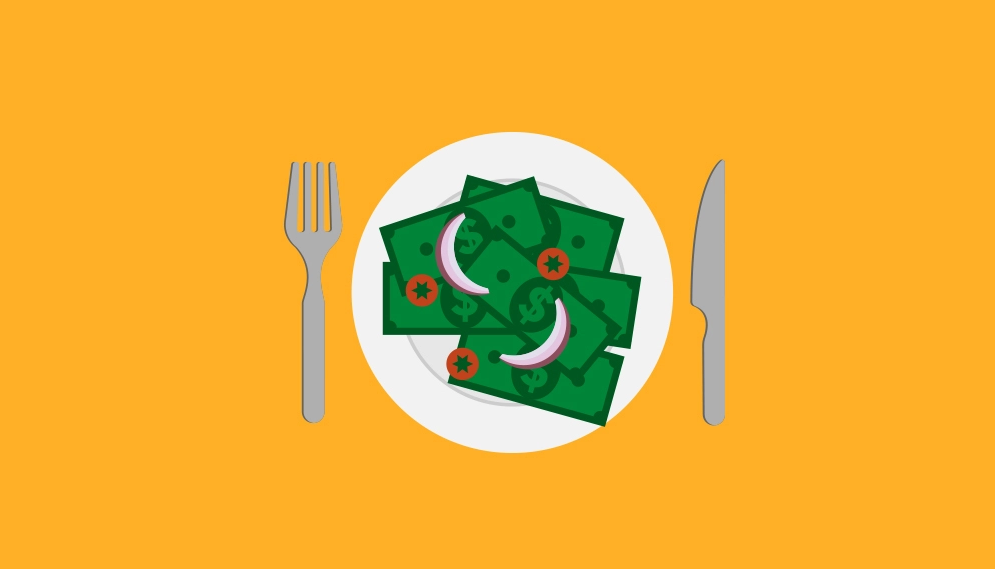 How Much Does It Cost to Open a Restaurant Business: The Real Breakdown

Jinsi ya Kulipia Ada Za Uwanachama CCM kwa airtel money, M-pesa, Tigo pesa & halopesa | How To Pay Ccm Membership Fees: Chama Cha Mapinduzi (CCM) is the ruling party in Tanzania and the longest reigning party in Africa. It was created on 5th February 1977 under the able leadership of Julius Nyerere. During this period, there was a revolution which saw the merger of Afro-Shirazi Party (ASP) and Tanzania African National Union (TANU) to form CCM or “Party of The Revolution” in English. These two antecedent parties had a strong foundation in anticolonial nationalist movement.

With time, CCM was able to attain the objective of the movement, thereby enforcing the legitimacy of the party. It promised security and equality among the members. Nyerere believed that multiparty was divisive in the African context.

How To Pay Ccm Membership Fees Via Airtel Money 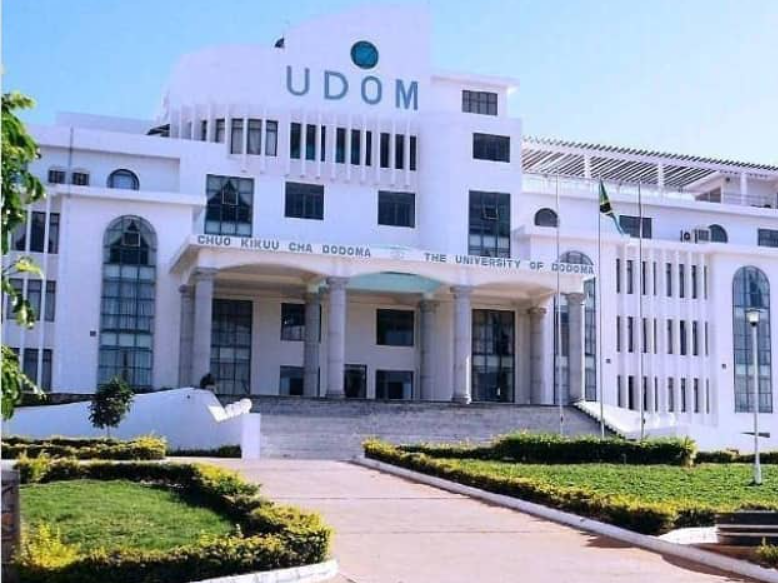 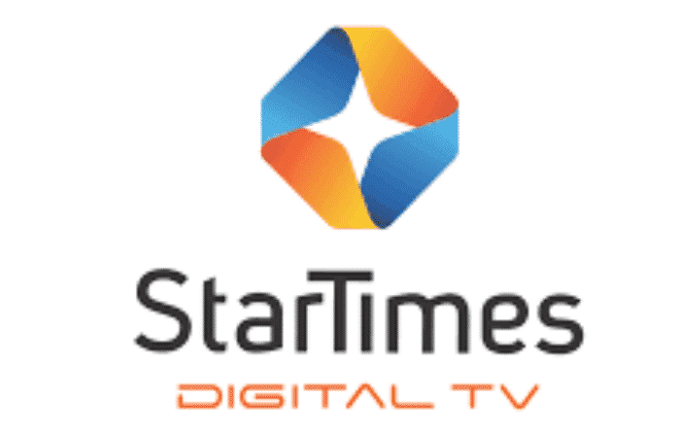