Yanga Sports Club Launches New Jersey Ahead Of 2022/23 Season | Jezi mpya za yanga 2022/23 | Young africans new jersey: Football is one of the most popular sports in the world. The game is played by two teams of eleven players with a round ball. The objective of the game is to score goals by kicking the ball into the other team’s goal.

A football jersey is a piece of clothing worn by a player to show their affiliation with a particular team. Jerseys are typically made of a breathable material so that players can stay cool and comfortable during the game. They usually feature the team’s colors and logo. The importance of a football jersey goes beyond just showing team allegiance.  When you wear your favorite team’s clothes, you are making an expression of how you feel about that particular team. A jersey is the most obvious way people can show their pride and excitement for their favorite team.

Football jersey are known to be the center of attention as fans cheer for their favorite team. The number of people who love jerseys or want to wear one is also increasing day by day. This is why it has become an important part of every football team.

Yanga Sports Club has launched a new jersey for the 2022/23 season (Jezi mpya za yanga 2022/23) and it is the best-looking kit for any club in Tanzania. This comes after the club unveiled their lucrative sponsor deal renewal with Sportpesa in July 2022 ( Check full story here Mkataba Mpya Wa Yanga SC na SportPesa )

. The 2021/2022 NBC Premier league winner which is based in Kariakoo dar es salaam, will play in the 2022/2023 NBC Premier League with the announced kits which is beautifully designed to show the club’s uniqueness.

Sheria Ngowi, the designer of the jerseys, stated during the unveiling ceremony at the Serena Hotel in Dar es Salaam that each edition is unique. The home jerseys (green) are embroidered with prominent Tanzanian landmarks, while the away jersey (yellow) conveys the idea of Yanga Tanzania’s unity. 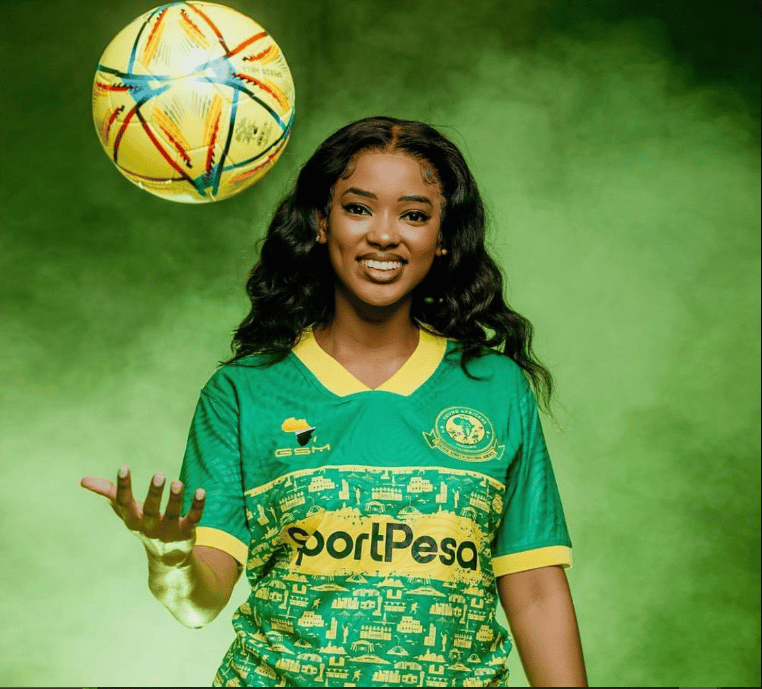 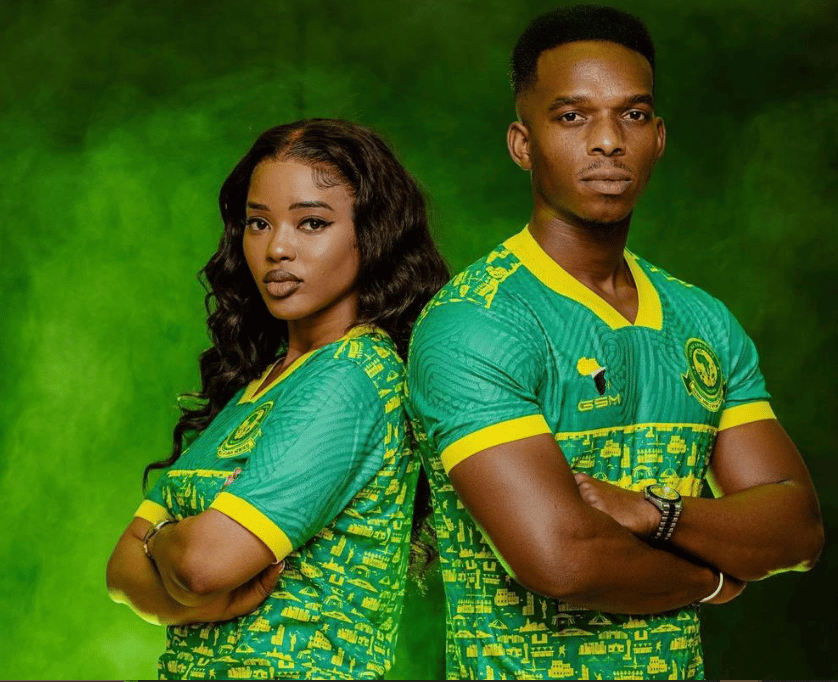 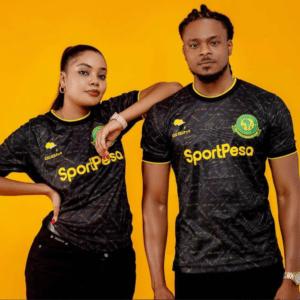 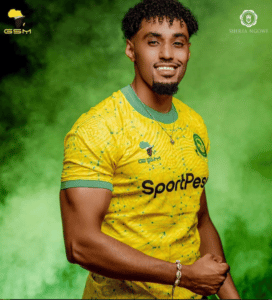 Young Africans SC (also known as Yanga) are a football club found in Tanzania, which participate in the Mainland Premier League. They are nicknamed The Citizens or Wilderness Team. They have been crowned 27 times in the country and five times at East Africa Champions Kagame. In last year’s Community Shield match against Azam FC they won by a total of 8 goals to 7; winning three out of four matches so far this season.