A franchise is a business in which an established business owner – known as the ‘franchisor’ – sells the rights to use their company name, trademarks and business model to independent operators, called ‘franchisees’. In simple terms

A franchise is a business that you see in different cities. They are recognizable because their signs and colors are the same. It’s is a type of business that is the same everywhere you go. Agood example is McDonald. So are KFC and Burger King.”

To become a franchisee, you need to pay the franchise fee up front. Paying the upfront fee (and signing the franchise agreement) gives you the right to use:

The Shoprite Group of Companies is Africa’s largest food retailer and Supermarket Chain. It operates more than 2,934 outlets or shops in about 15 countries spread across Africa and the Indian Ocean Islands.

The company is publicly traded on the Johannesburg stock exchange, has its headquarters in Cape Town, South Africa, and has several subsidiaries like Checkers, and Computicket (Pty) Ltd.

SPAR, originally DESPAIR, comes from the Netherlands but is a well-established franchise brand in South Africa. This multinational group operates as a network of independently owned and operated food stores.

It was founded in the Netherlands in 1932 and now has a presence in over 48 countries, with more than 12,770 outlets.

Pick n Pay is the quintessential family store that was established in 1967. This company has since grown to a behemoth, spreading its tentacles from South Africa into Namibia, Botswana, Zambia, Mozambique, Mauritius, Swaziland, and Lesotho.  Pick n Pay also owns a 49% share of a Zimbabwean supermarket business, TM Supermarkets. making the later a partly owned subsidiary.  They offer to customers focuses on groceries, clothing and general merchandise,

Food Lovers Market is a stylish and modern food store created by Fruit & Veg City. It is a modern restaurant where foodies can indulge in an array of gourmet foods, even foods from the far corners of the United States, Europe, Australia and Arabia.

MiniChess brings us to the mental development department of franchises in South Africa. The MiniChess program was created after years of teaching chess to newbie learners (5 to 9 years of age) as part of the school curriculum, to stimulate the minds of young ones.  It has already undergone successful trials at a number of schools in SA.

Richfield Graduate Institute of Technology (Pty) Ltd, which was previously known as PC Training and Business College, started operations back in 1998 in Tongaat as a Computer Training Centre. It has now grown and established branches in various provinces and today has a national footprint spread over  70 locations.

Sorbet brings us into the beauty department. This is a nationwide beauty treatment center with over 200 locations in South Africa. Sorbet offers manicures, pedicures, skin care and body massages.

Placecol is a beauty and wellness establishment. This franchise brand is owned by the Imbalie Beauty group. Apart from the beauty they claim to offer improvement and empowerment, thereby increase the client’s self-esteem.

Car Service City, as the name implies, is a nationwide, award-winning network of over 60 maintenance and repairs workshops, that attend to all makes of cars and bakkies. Their business philosophy and ideology involves setting up the most conveniently located workshops, and to offer services at affordable prices. 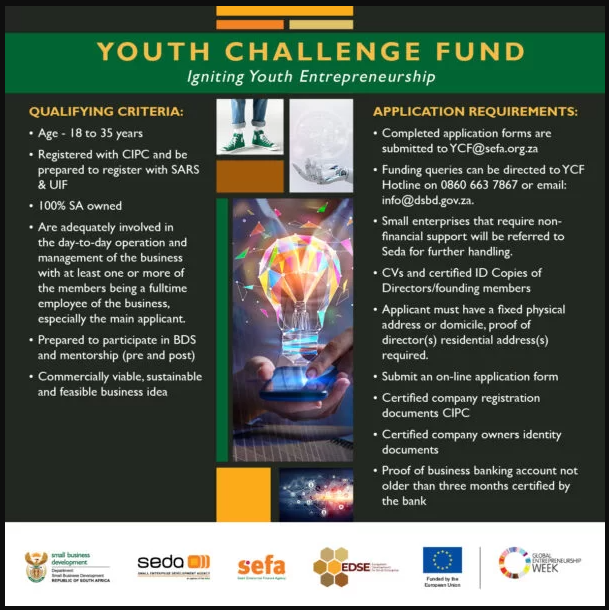 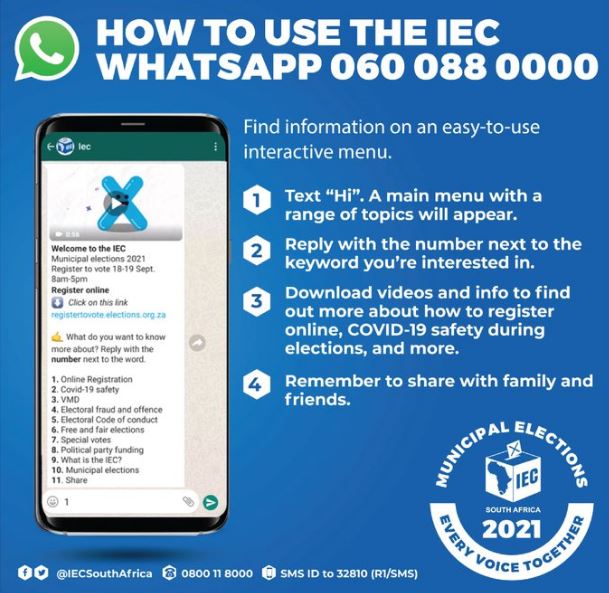