Application for NIDA ID can be done at NIDA offices located in all Districts, as well as at the Tanzania Investment Centre (TIC) for investors who are eligible to register with TIC. Here you will find Nida Registration Form (Form Ya Nida) and all you need to know before start application for NIC 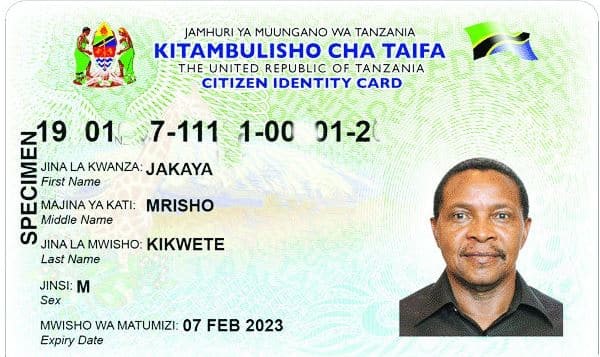 Fomu Ya Nida 2A

Form Ya Nida 2A 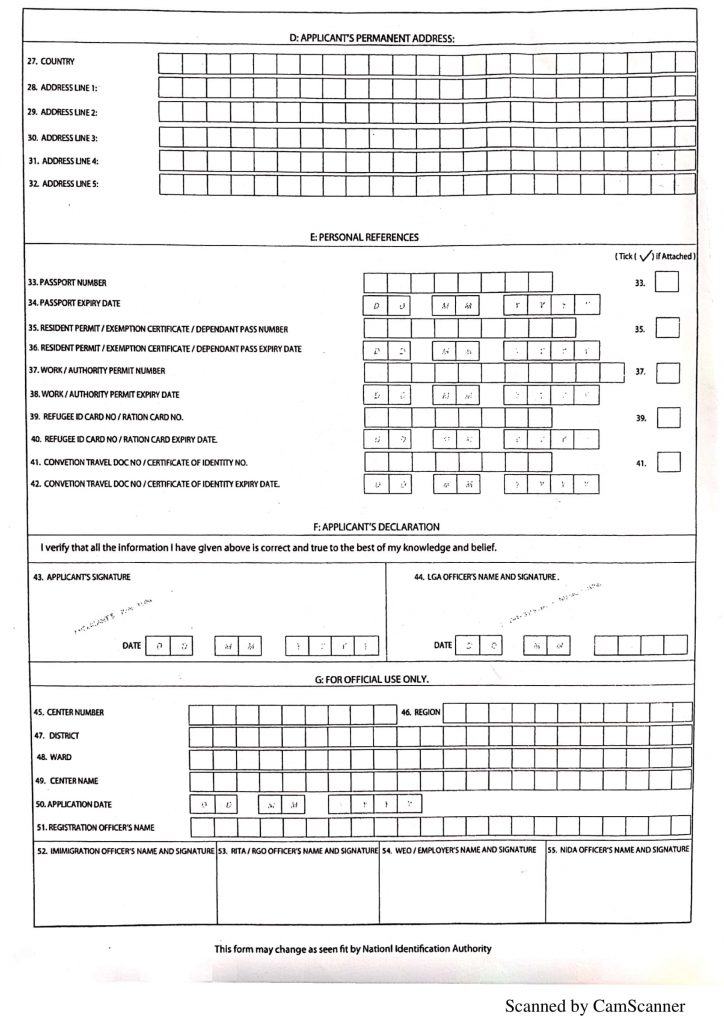