Everton Squad For 2022/23 Season | Kikosi cha Everton 2022/23: Everton fc is an English Premier League football club based in Liverpool. The club has a long and storied history, dating back to 1878. In just 138 years of being, Everton has accomplished some breathtaking feats and records. For example, they have the fewest number of seasons out of the top division out of all clubs in England, with only 4 total seasons spent outside. They’ve amassed 9 League Titles, 5 FA Cups, and 1 Cup Winners’ Cup (1985). They’ve played their matches at Goodison Park since 1892; it was one of the first major soccer stadiums built in England.

The Everton Football Club first originated from St. Domingo Church Sunday School. Two years later, after changing its name to Everton, it became the football club for people who live in Liverpool’s Everton District. Everton FC quickly established themselves as one of the most successful football clubs of their day. They were one of the twelve original members of the Football League, the world’s first professional football league. 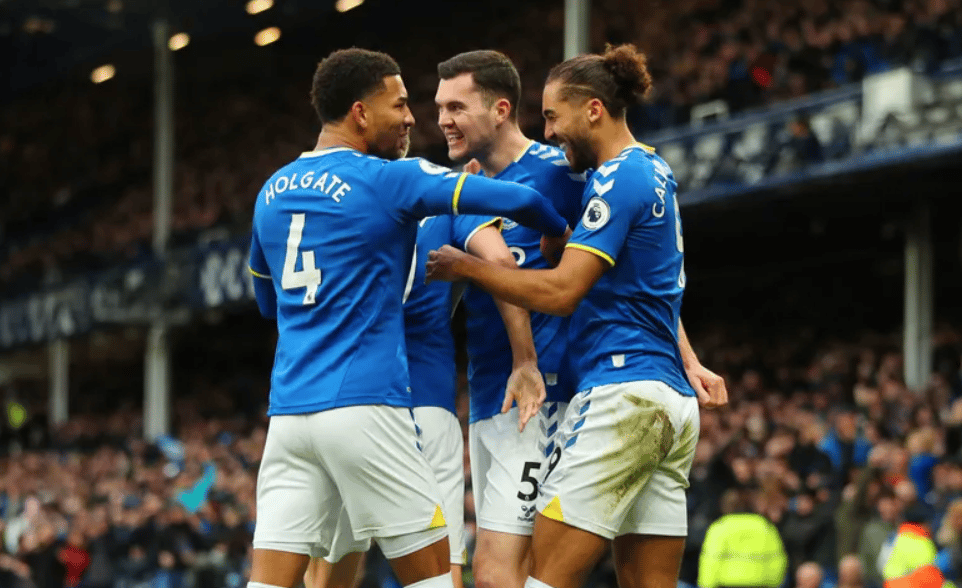 The Everton squad for the 2022/23 season has been announced, and there are some new faces in the team. Fans will be excited to see some of their favorite players back in action, and there are also some promising new talents. With the new season just around the corner, let’s take a closer look at the Everton squad 2022/23.