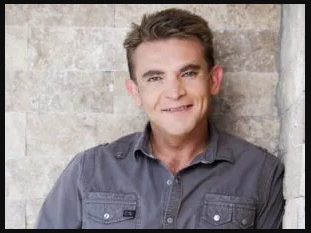 Darren Kelfkens (born 18 July 1964) is a South African actor, director and voice artist known for his role as Joe Smith on the M-Net soap opera Egoli: Place of Gold.

Darren Kelfkens gained his first professional experiences in all three major mediums: television, film, and theater, in 1991. He began appearing in advertisements on television, and in the theatre, he starred in Sheila McCormick’s production of There’s a Girl in My Soup, and he also made a cameo appearance in Dirk de Villiers’ comedy film Kalahari Harry.

In 1996, Darren hosted RCI Escapes and was cast as a supporting character in The Adventures of Sinbad, which he starred in for two seasons.

He won his breakout role in 1997, the character of Joe Smith in Egoli, after doing roughly 100 auditions a year and getting rejected about as many times. He played the character until the show’s penultimate season in 2008.

In 2009, he appeared in the SABC3 series Unsung Heroes and the e.tv soapie Rhythm City as a guest star.

Darren began his training as a director in 2004 under Egoli’s Head Director, Ken Leach. He directed approximately 120 episodes of Egoli between 2005 and 2009, using both singlecam and multicam setups.

He was in charge of the artistic direction of the entire production, including cinematography, acting, crew, and the art department. Editing was part of his post-production work. 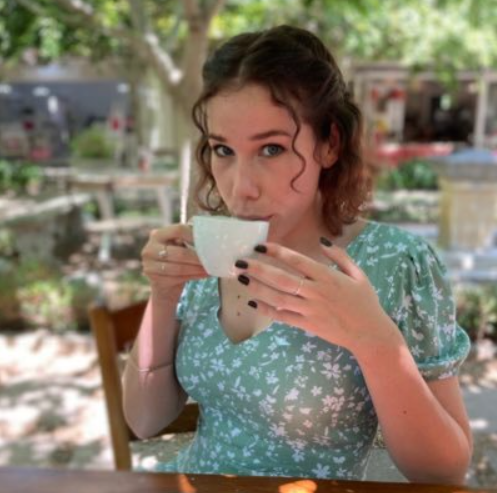