Zoran Manojlović was born on the 21st of July, 1962. Completing a football player’s education in his country, he coached numerous top-tier football clubs like Primeiro de Agosto (between December 2017 and July 2019), Wydad AC in July 2019, Sudanese club Al-Hilal Club In October 2020, Algerian club CR Belouizdad In April 2021 and in June 2022 he became manager of  Simba Sc in Tanzanian.  As a coach only, Manojlović career has been an impressive one – he’s managed to lead Primeiro de Agosto to African Champions League semi-final in 2018. 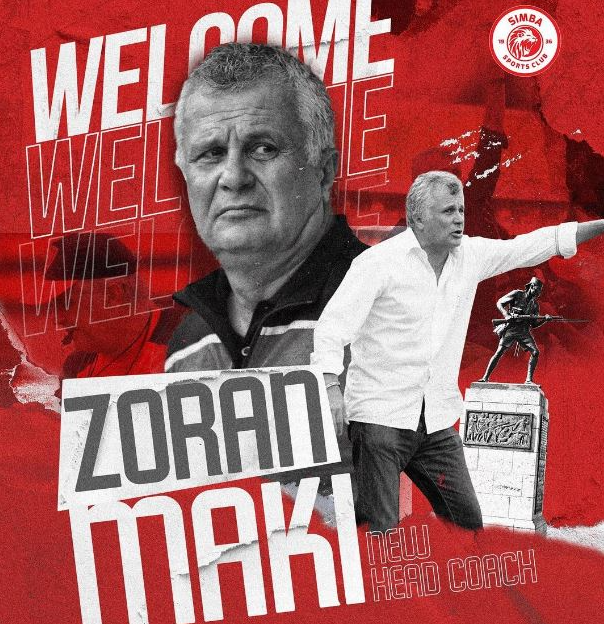 At the start of the 2022-2023 season, Pablo Franco Martin was fired after a string of poor results in the Tanzania Premier League and an early exit from the Azam Sports Federation Cup.

The Spanish born coach however had guided the team to the Mapinduzi Cup and also helped the team reach the quarter final stage of the TotalEnergies Confederation Cup 2021/2022 where they lost to South Africa’s Orlando Pirates.

Manojlovi will now face a formidable challenge in getting Simba SC back to a competitive squad in order to compete for regional championships in the TotalEnergies Africa Champions League.