After being ousted from Nachingwea, Liwale District has been one of the seven councils that will form the Lindi region; this includes Kilwa, Lindi, Ruangwa, Nachingwea and Lindi Municipal District Councils. Liwale District was a Council by 1984. It became a Local Government Authority which had full powers as defined in the 1982 Establishment Act. 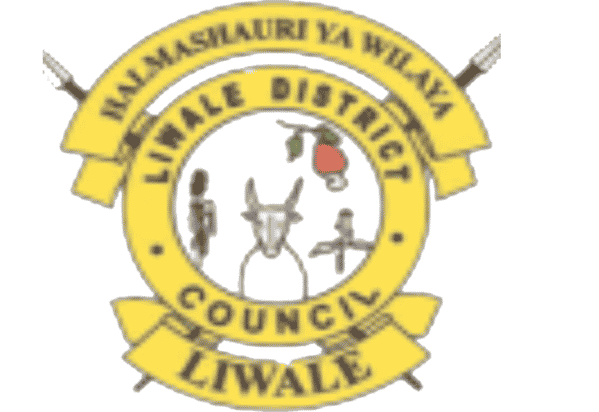 The Executive Director of Liwale District Council announces to all candidates applied for different opportunities previous advertised by the district, that they are required to attend the interview for the position requested by the Village Executive Grade III and Special Secretary Grade III. The interview will take place on 04/0712022 at the Liwale District Hospital Hall, at 2:00 AM.

Respondents called for interview should adhere to the following instructions: –