Thamani Ya Mkataba Wa Simba Na M-Bet | Here is the Breaking Down Simba’s M-Bet Sponsorship Deal: Today Simba Sc has officially announced the value of the contract with their new main sponsor M-Bet betting company worth Shs. 26.1 billion over five years. This contract is one of the biggest contracts to be signed in football clubs in Tanzania

The contract was first announced on July 14, but the management of Simba SC did not make clear the value of their contract until today, where it has broken all records in the country and in East Africa in general, this being better than the contract of their rivals Yanga SC.

During the five-year period of this Agreement, Simba Sc Club will receive money in the following analysis.

Barbara Gonzale, Simba’s Chief Executive Officer, stated that today is a truly historic day for Simba and the betting company M-Bet, who have signed their key sponsors for the next coming  five years. 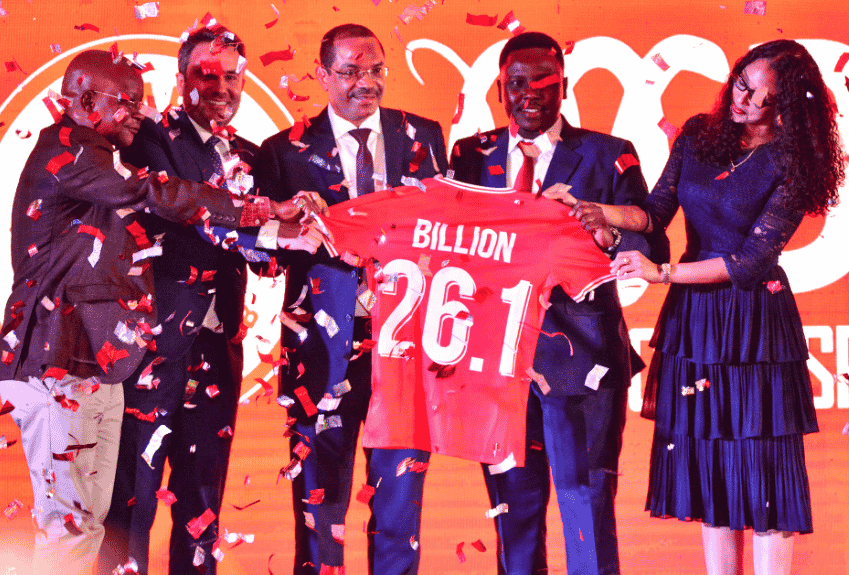 It is a contract worth 26 billion for five years if it is a long contract that Simba will receive in installments. “Today is a momentous day for Simba and M-Bet,” Barbara stated. Why M-Bet is the big question. The key reason is that they were able to match our requirements. 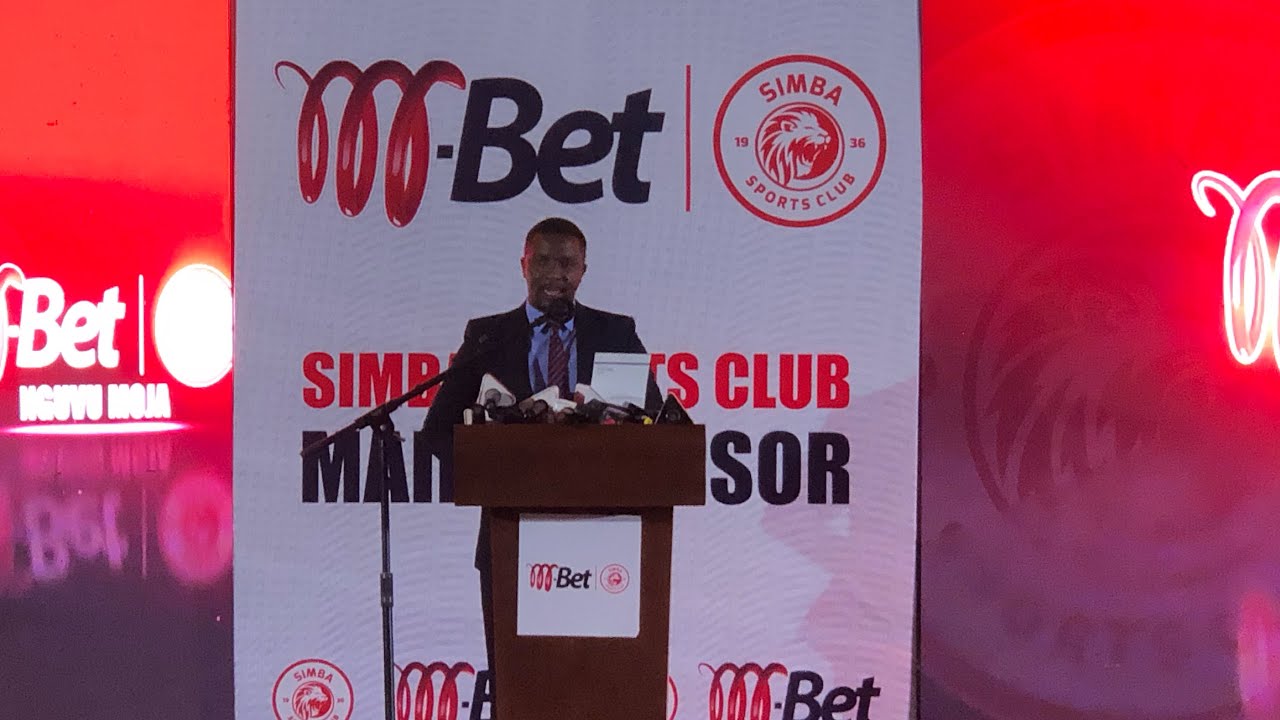