The 2021 MTV Europe Music Awards will be held on 14 November 2021 at the László Papp Budapest Sports Arena in Budapest, Hungary.

This marks the first time that Hungary will host the awards show. Justin Bieber lead the nominations this year with a total of eight, making him the most nominated male artist. 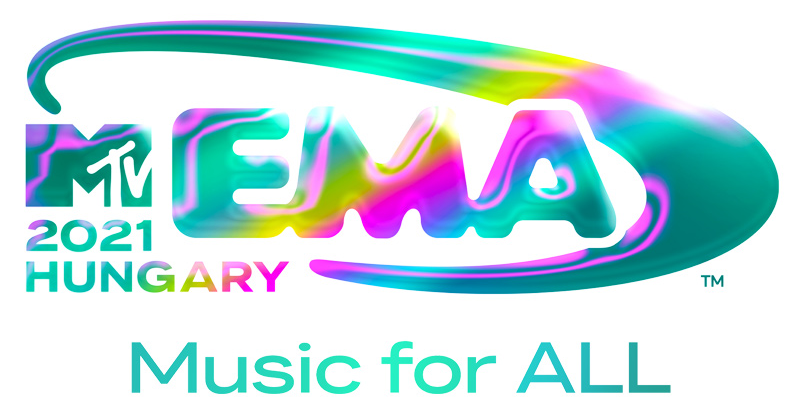 The Beliebers will be excited to know that their man Justin leads the group with 8 nominations including Best Artist”, “Best Pop”, “Best Video” for “Peaches”, “Best Collaboration” with The Kid LAROI, and “Biggest Fan”. In “Best Song” where he was nominated for both “Peaches” and “STAY”.

Tied for second place Doja Cat and Lil Nas X, who each received six nominations. Of course, Olivia Rodrigo is in the mix, tied for The Kid LAROI and international superstar Ed Sheeran with five nominations each.

As always, MTV is leaving it up to fans to decide this year’s winners. Voting is now open so get your votes before it’s too late! And see how it all turns out when we bring you EMAs LIVE from Hungary on November 14, 2021, where you can see all the winners and some performances from this world.

Ready for more? Details on performers and presenters will be announced soon! Stay in the loop for all things MTV EMA on Instagram, Twitter, Facebook, TikTok, and right on mtvema.com!