Atletico Madrid Squad 2022/23 Season | Kikosi cha Atletico Madrid 2022/2023: Atlético Madrid is one of the biggest football clubs in Spain – even though it has often been overshadowed by giants Barcelona and Real Madrid. Club Atlético de Madrid, or just Atlético for short, may play the role of the little brother to Real Madrid at times but this team never ceases to amaze people with its ambitious passion when it comes to upsetting order. The club has also had an unusual number of managers fired from their position throughout history due to an extremely high rate.

Athletic Club de Madrid, the club’s original name, was founded in 1903. The club’s founders, three Basque students residing in Madrid, saw it as a youth affiliate of Athletic Bilbao. The club’s first jerseys, which were blue and white, were most likely inspired by Blackburn Rovers. Eight years later, under the influence of Southampton, they would switch to red and white shirts. The blue shorts carry on the legacy of the initial uniform. 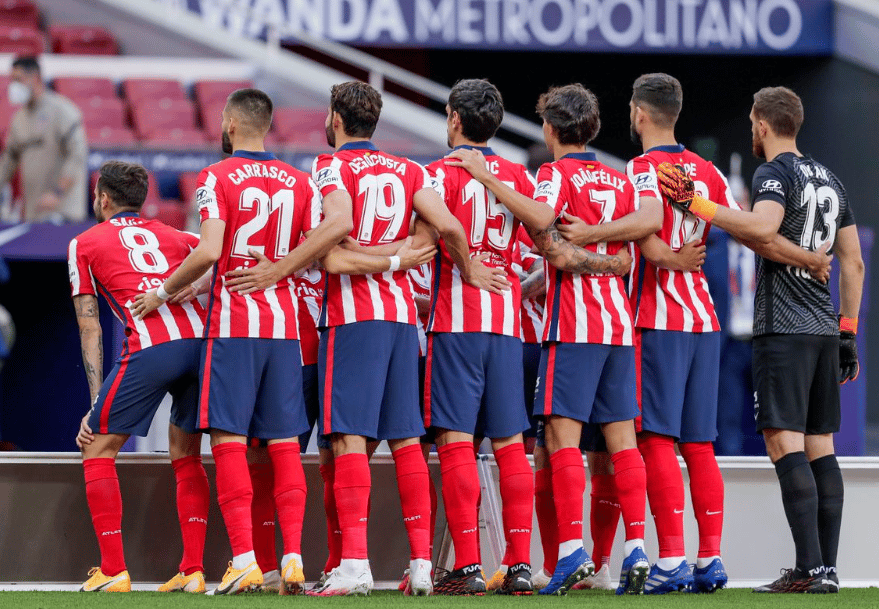