Arusha is a city in north eastern Tanzania and the capital of the Arusha Region, with a 416,442 plus 323,198 about population in the surrounding Arusha District (2012 census). Located below Mount Meru on the eastern edge of the eastern branch of the Great Rift Valley, Arusha has a temperate climate.

The city is blessed with national park that make the city beauty and the park are the Serengeti National Park, the Ngorongoro Conservation Area, Lake Manyara National Park, Olduvai Gorge, Tarangire National Park, Mount Kilimanjaro, and Mount Meru and now provide to you a ARUSHA City Council Job Vacancies 2022.

Arusha National Park is considered the safari capital of Tanzania. Arusha is a major international diplomatic hub. It hosts the East African Community. From 1994 to 2015, the city also hosted the International Criminal Tribunal for Rwanda, but that entity has ceased operations. 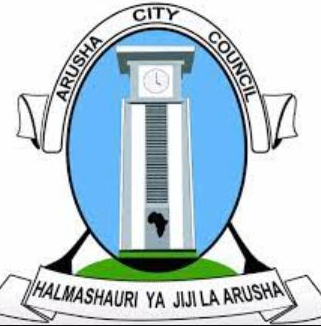 Religions of the Arusha population include Christianity, Islam, Sikhism and Hinduism. In 2018 it was declared Arusha would be the capital city of the proposed East African Federation as it was seen as a neutral city due to its significance to the whole of East Africa.