Aishi Manula Aongeza Mkataba Simba Sc Hadi 2025 | Aishi Manula Extends Simba Sc Contract Until 2025: Simba has succeeded in retaining their best keeper, Aishi Manula after agreeing to sign a new three-year contract that will keep him at Msimbazi until 2025. The national team first choice goalkeeper penned down a contract extension deal after his current contract with Msimbazi outfit ended at the just concluded season.

“We are delighted to announce a three year contract extension with our number one goalie Aishi Manula. He is staying with us until the 2024/25 season, “ 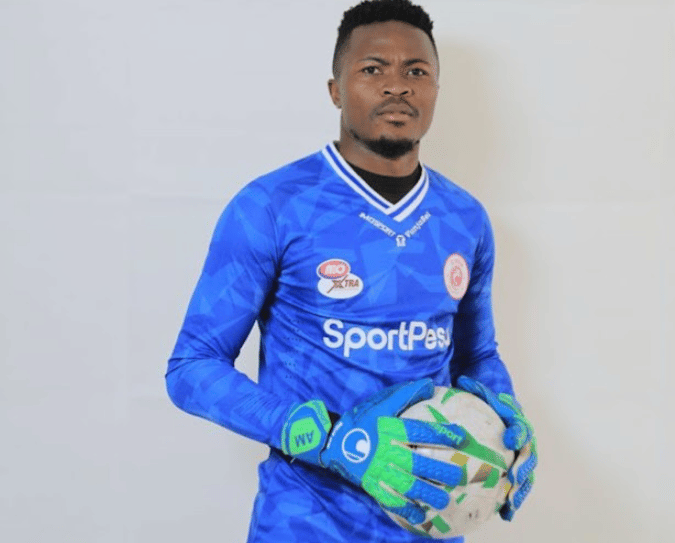 The Goalkeeper joined Simba in 2017 from Azam FC and since then, he has won the Tanzania Mainland Premier League four times.  He also accomplished the feat of winning both the Confederation Cup twice and bringing Simba to the quarter stage of the African Champions League two times as well as one time for reaching the quarter-finals in competition for Confederations Cup in Africa.