Kishapu District Council is one of the three districts that make up Shinyanga Region while the other districts are Kahama and Shinyanga. The district borders Meatu District (Simiyu) and Iramba (Singida) to the east and Shinyanga to the west, Igunga to the south, Kwimba and Maswa to the north. 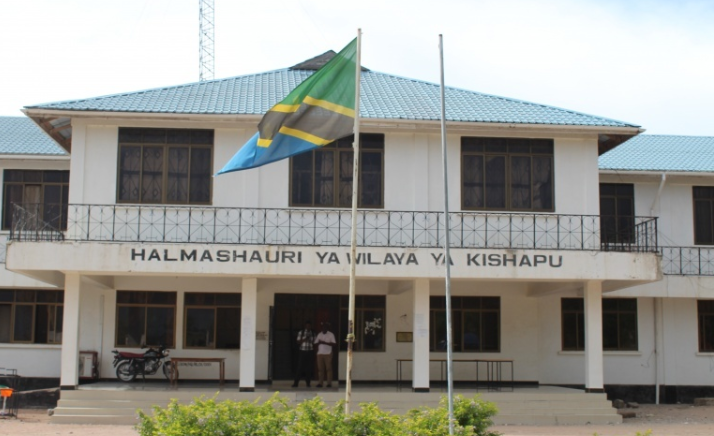 The Kishapu District Council has announced a number of employment openings, which may be found in the attached PDF file. Below